Portuguese Alentejo wine is getting more and more interesting and well-known.

The tradition of making wine in the Alentejo province, south of Portugal, dates back to the Fenicius before the Roman Empire occupied the region.

Ever since the wine has been produced in the Alentejo. In the 16th Century the Alentejo when wines were flourishing but in the 18th century the wine producers of the Alentejo were obliged to destroy an important percentage of their vineyards, to protect the business of Douro wines….

Only in the 19th century, they were able to start growing again their vineyards, to be destroyed by the terrible filoxera.

We can say that the new path of the Alentejo wine started after 1940. In the first years, the producers would be gathered in cooperative cellars but thanks to the extraordinary performance of its wines, many of the producers are now investing in eno-tourism and architecture is an important vehicle of attracting visitors to their vineyards and cellars.

We have built an original itinerary that joins together wine, architecture and gastronomy. We will visit the most important cellars with the enologist responsible for the wine and with an architect. In that way, you will learn how the needs of one influenced the solutions of the other.

Apart from wine, most of the cellars are also investing in restaurants with modern chefs that create modern gastronomy using the traditional and local products reinventing the rich Mediterranean diet from the Alentejo.

But we cannot speak of the Alentejo without mentioning olive oil… another extraordinary néctar that we can find in the region. And, because this is also an architectural tour, we have to include the visit of a fantastic and extra modern mil built for an important brand of Portuguese olive oil.

And we will surprise you with unexpected sites, from the most traditional crafts to modern artists that chose the Alentejo to live in

This is a private tour designed for the most demanding clients.

Minimum group of 8 pax travelling with an architect, full board itinerary. 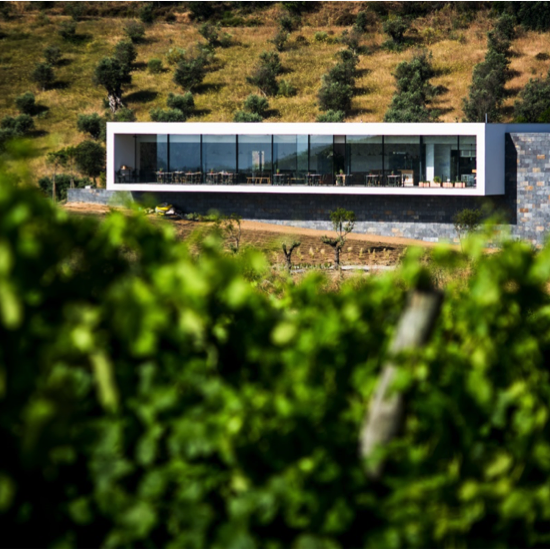 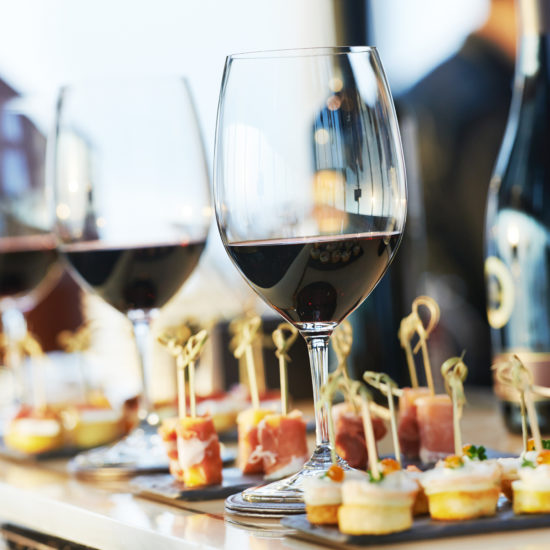 Welcome to Alentejo, you will be met by your architect guide who will share a welcome dinner with you to get to know you and your interests, while also enjoying the local delicacies. Rest of the day to relax.
2

Breakfast at the hotel. At the scheduled time, you will meet your guide who will have visits to very impressive wineries to get to know the winery for its wine, but also from the architectural perspective to understand the process and history behind it. You will visit different types of Wineries, ranging from the traditional modern bigger and smaller, all with the tasting and enjoying the local food. Today you will have a special dinner as a farewell to your visit in the Alentejo. After a whole day of exploring the region, back to the hotel.
3

Breakfast at the hotel. Time to say goodbye, we hope you enjoy and see the wineries with another perspective. 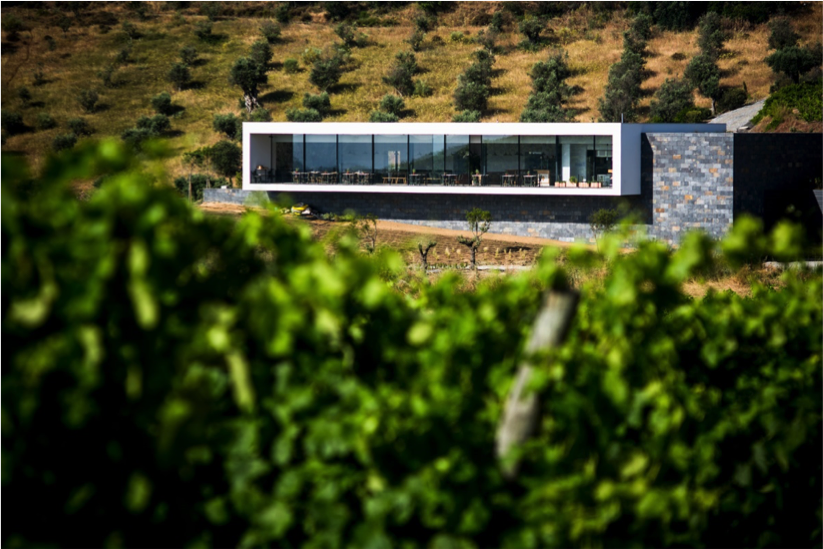 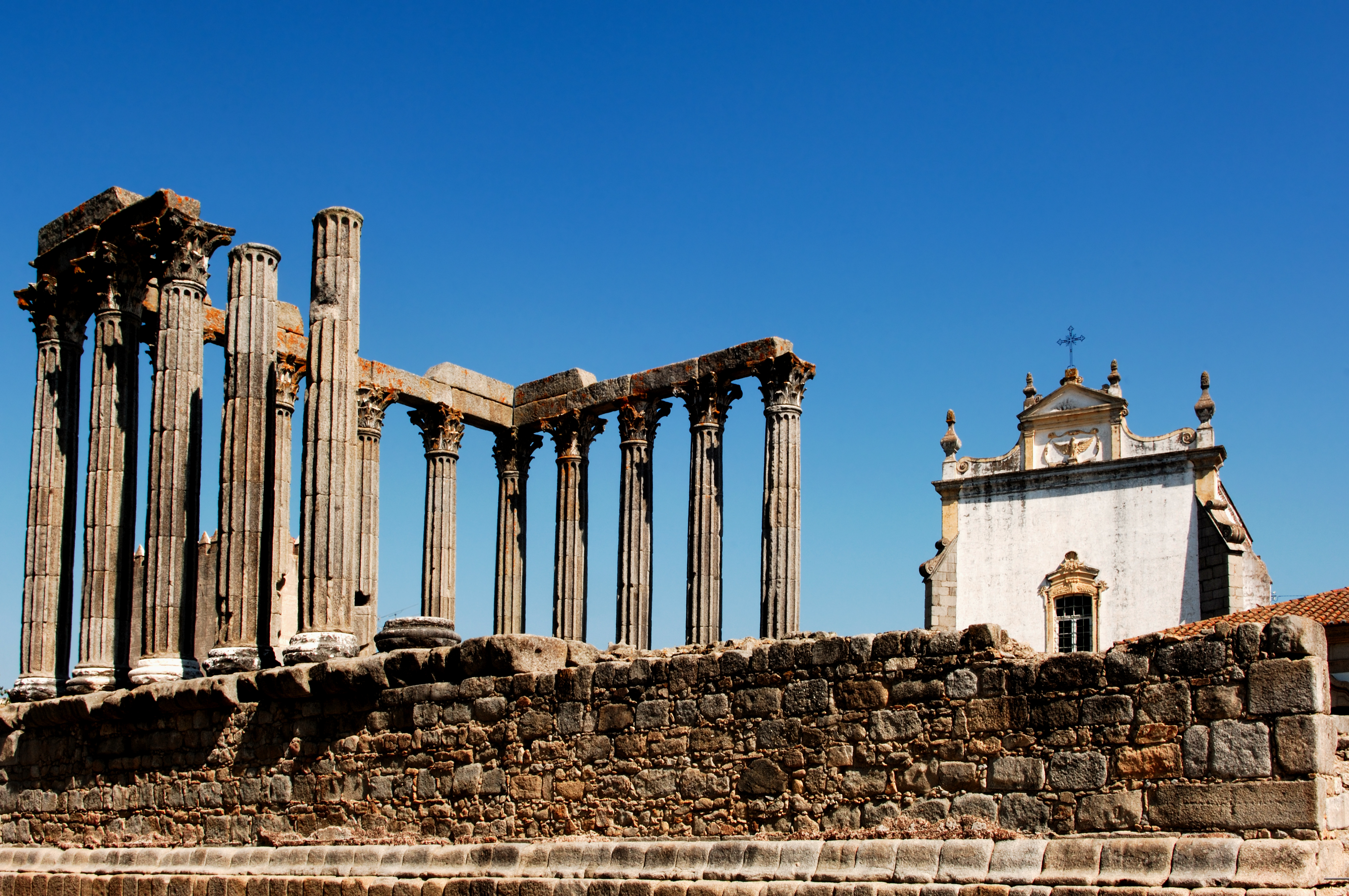 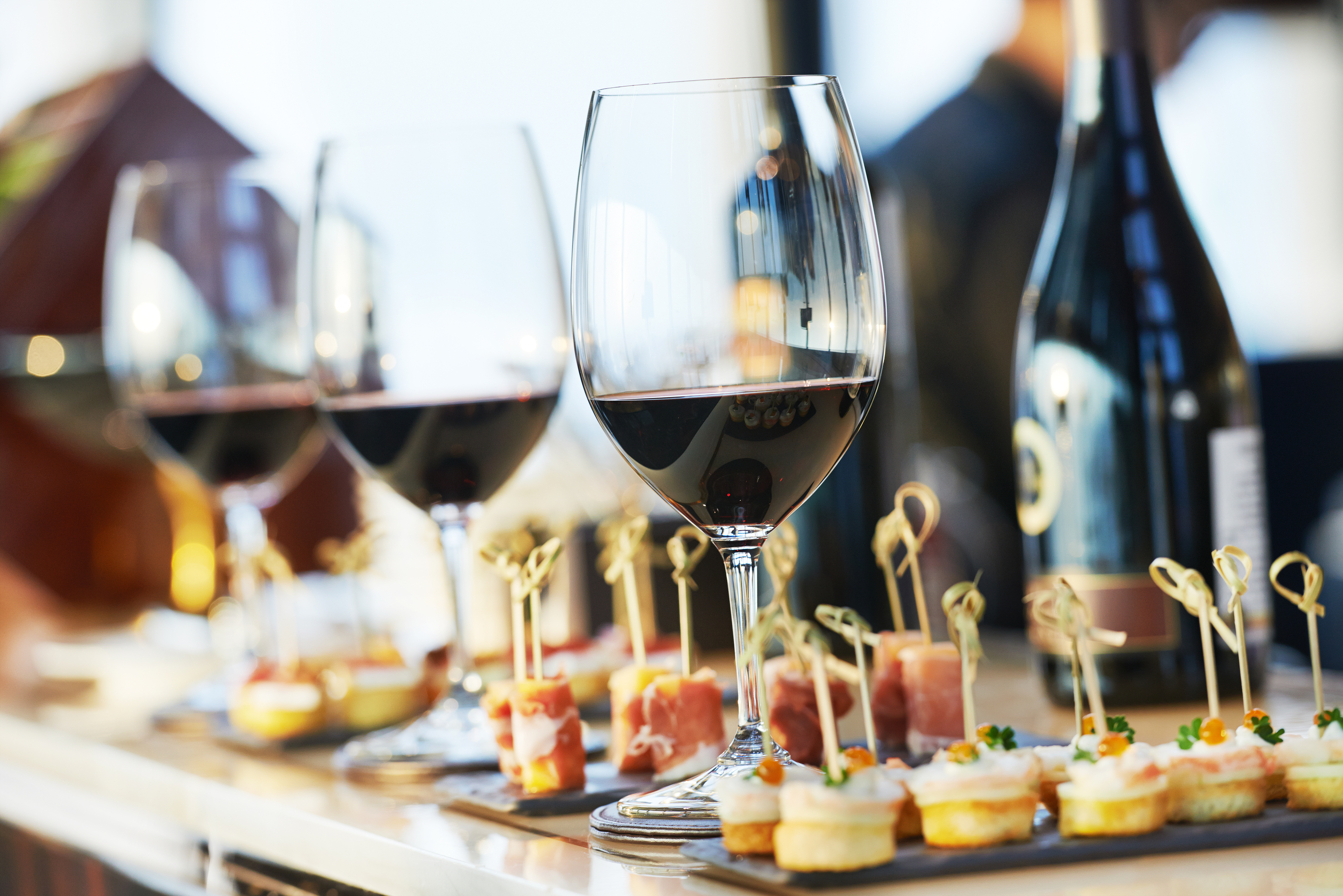 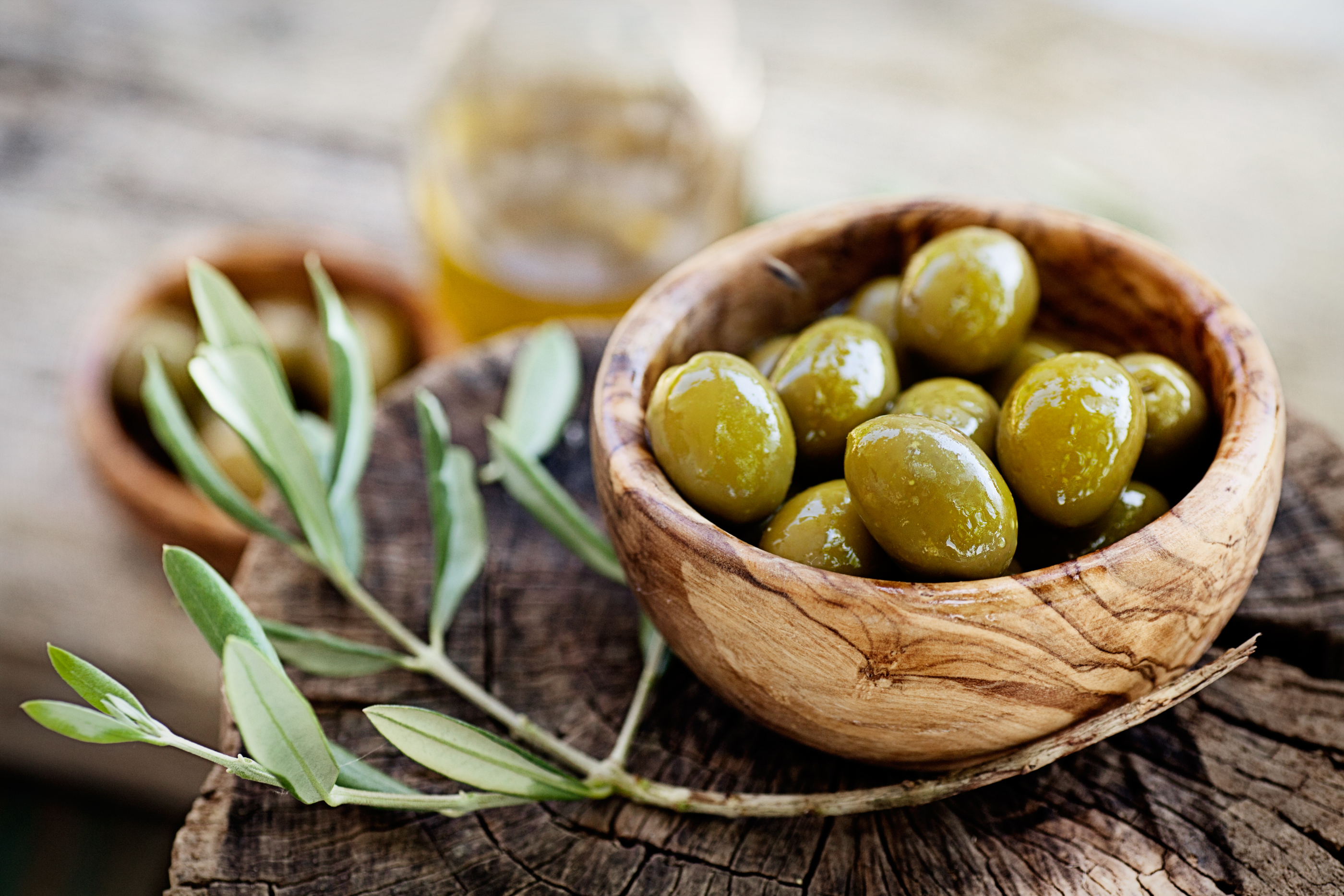 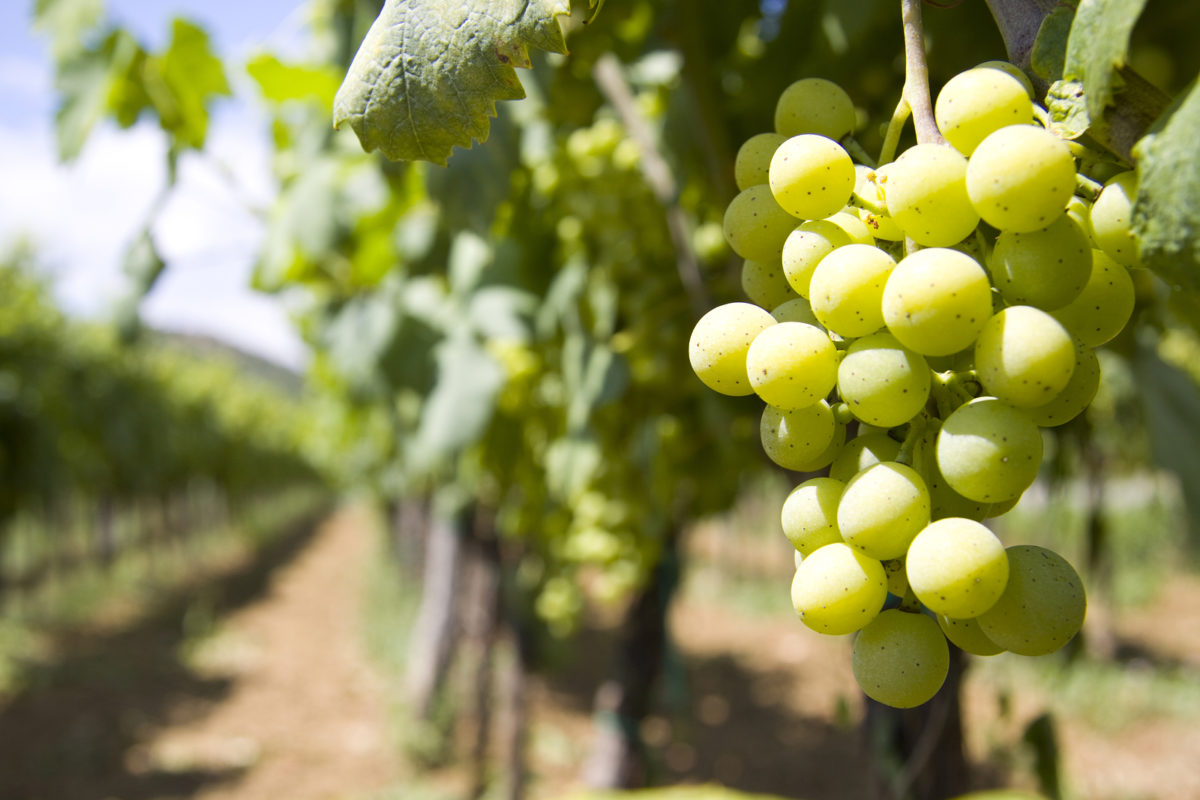 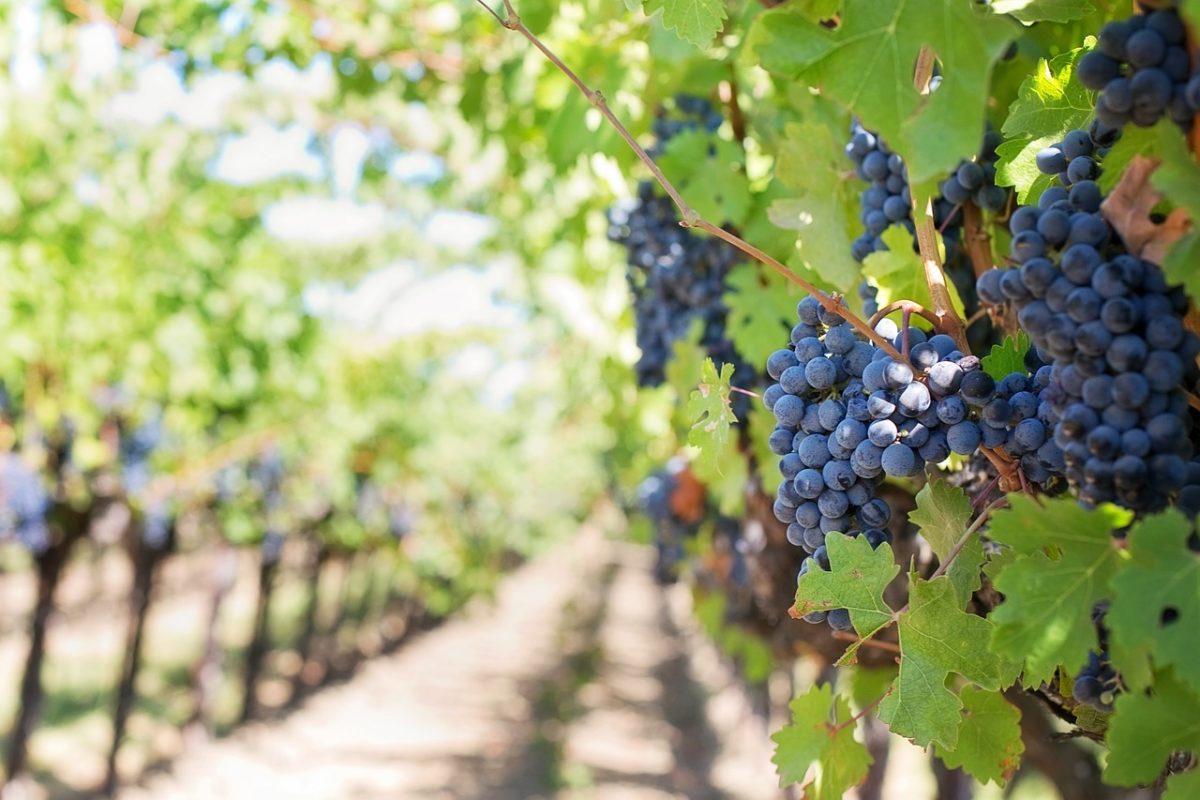 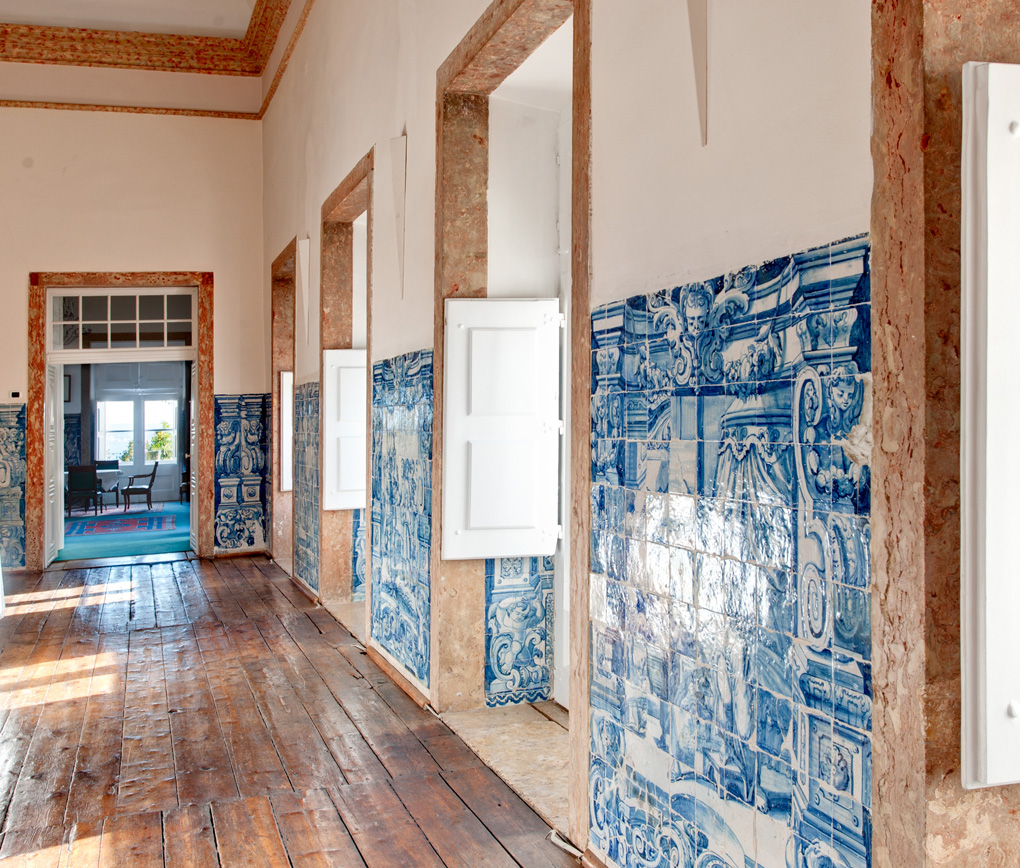 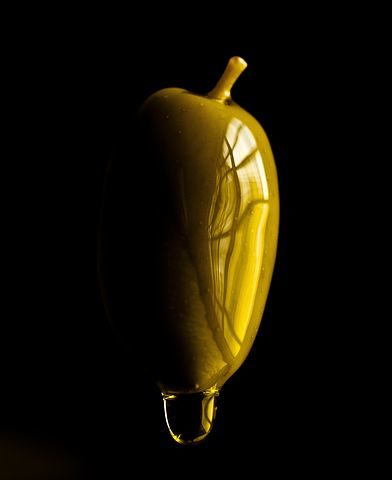 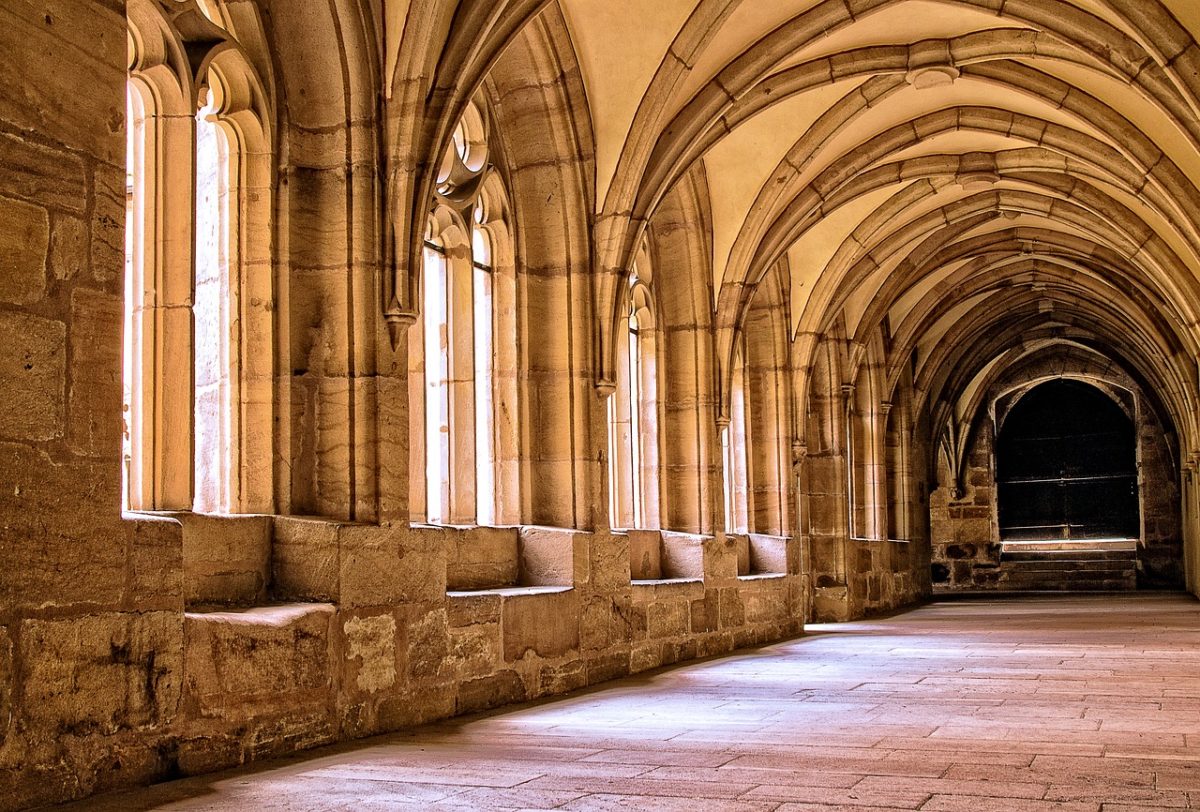 Please inform about the visa requirement before travelling

You don't have permission to register